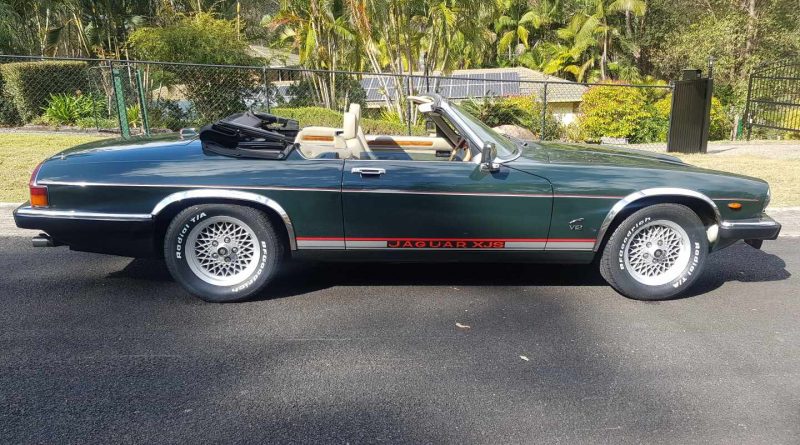 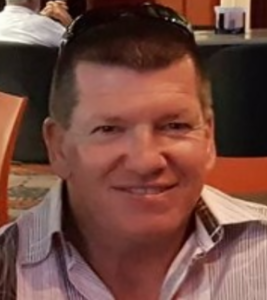 This article has been written by Australian member Shane Bowering, of Red Tape Busters, about the journey his 1990 Jaguar 5.3l Convertible has taken.

Starting off from when it was in Japan, and as it passes through various owners and locations to where it is now in Brisbane, Australia. 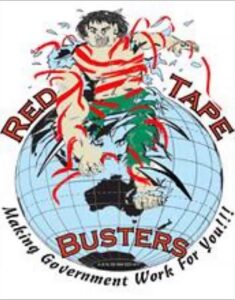 Part 1 – From Japan to being owned by an Aussie Mining Magnate
This is the story of my Japan delivered, Aussie imported, 1990 Jaguar XJS Convertible.

The history of the car between 1990 and 2006 in Japan is unknown, as there is no documentation of the ownership there.

The car was imported into Australia back in 2006. 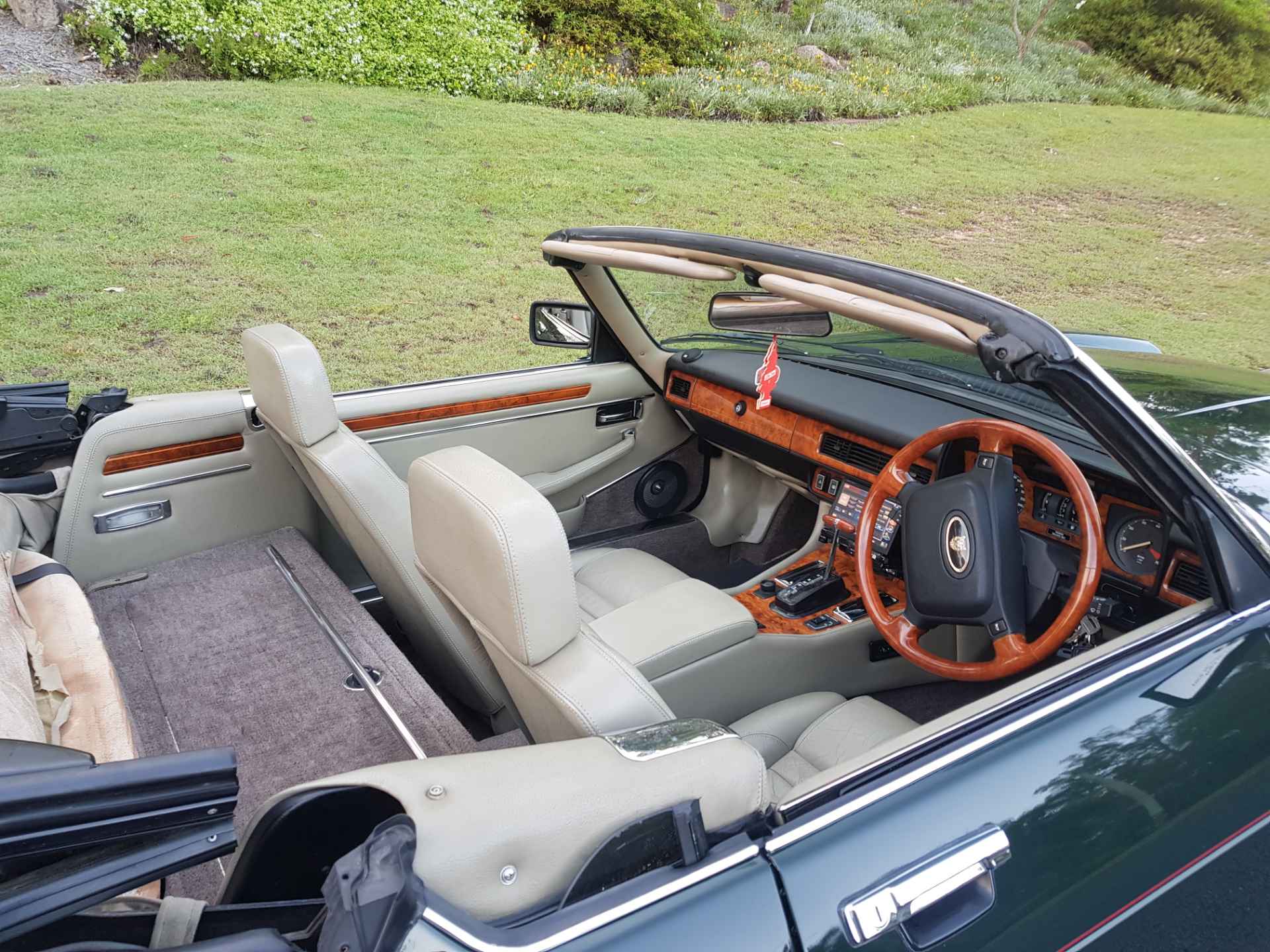 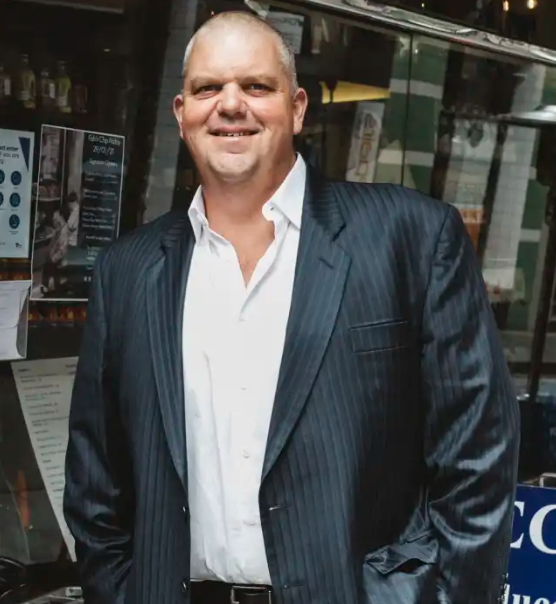 Nathan Tinkler
Photo courtesy of Wikipedia
It was then purchased by none other than Nathan Tinkler – “famous” Australian mining magnate or is that former mining magnate. The car was purchased by Tinkler’s company Oceltip back in 2009 for an expensive sum in those days of A$45,500. I have no idea why Tinkler bought the car – did he just love the car, was he adding it to his collection, was it purchased when he was just a small town celebrity before he made his big millions, I am not sure of his motivation.

What I do know is that his bodyguard signed all the paperwork for the car, so maybe it was the bodyguard’s show off car…. who knows. My best guess is that it was a car for the bodyguard to drive but with the international jetsetting and as the millions rolled in – a Jaguar XJS Convertible was simply disposable.

Nathan Tinkler first became a millionaire in Australia in 2006 and set off on the lifestyle of the rich and famous realising multi million dollar riches from Coal mining and investing. His riches rose and fell in line with the price of coal between 2006 and around 2015/16. He purchased planes, cars, luxury homes, football clubs and racehorses.
Sadly, but fortunately for me, the car was forgotten and sat basically unused for those 9 years – with only 900kms being put on the clock in that time.

Besides being in superb condition albeit with a 20 odd year old looking paint job, the car came with a stereo and a sound system for the ages with huge subwoofers in the boot with amplifers and all manner of high tech gear. They had also completely wood panelled the boot to match the wood trim in the car and showcased the huge subwoofers and all the stereo components in the boot – amplifiers etc, all visible through specially designed Perspex windows in the “floor” base panel.

Car stereo specialists have told me that the stereo system would have cost around $20k back in the day and the wood panelling anywhere between $5 and $10k. Tinkler also had around the dash gauges all panelled to match the rest of the interior.

Money was obviously not an issue to Tinkler, the bodyguard or the business! An eerie irony is that during this time it was still serviced regularly by one of the local good guy Jaguar mechanics in Brisbane – Aaron Goldman now proprietor of Classic and Prestige Jaguar who remembers the car fondly and told me that yes the car was rarely driven. 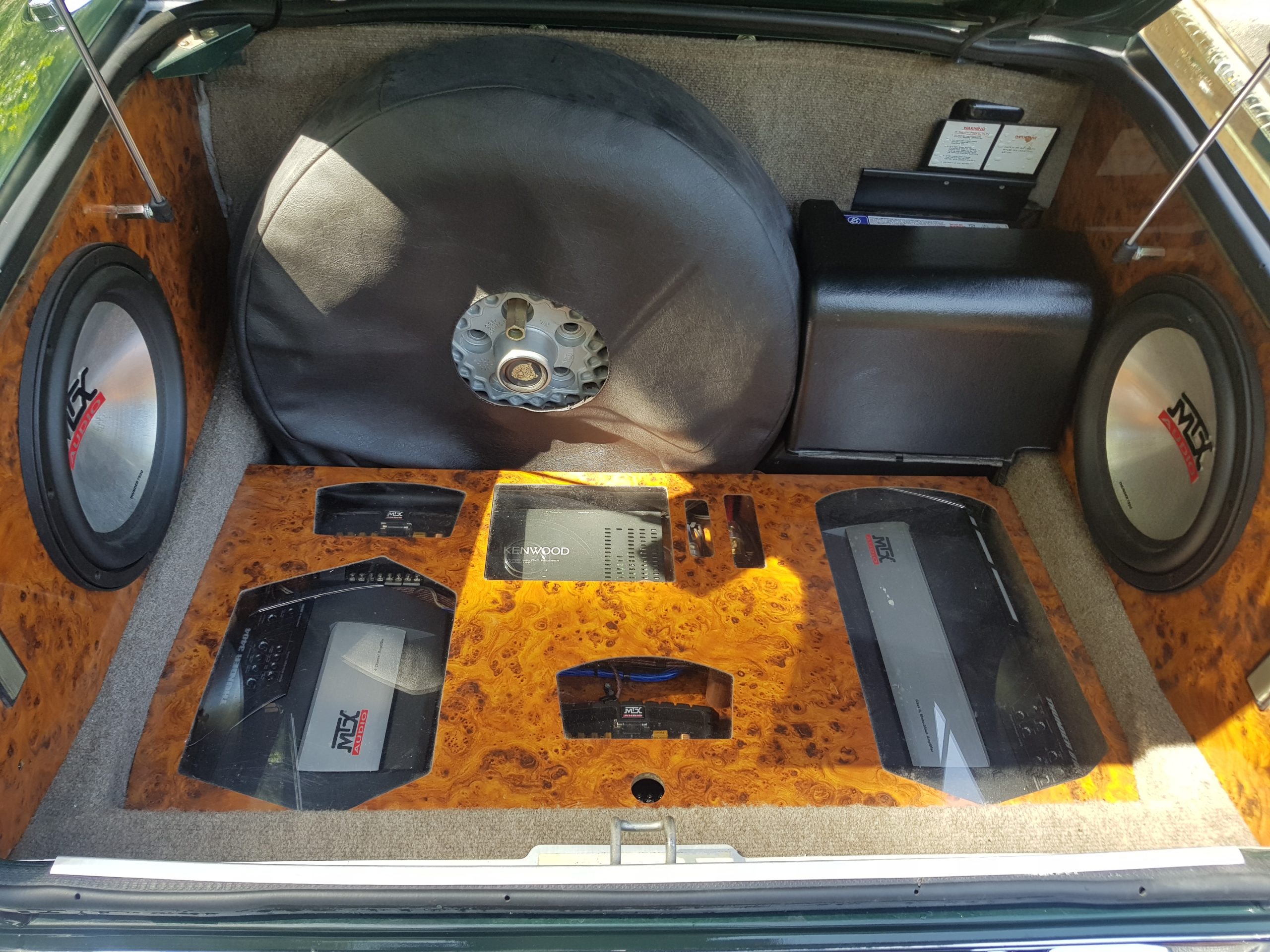 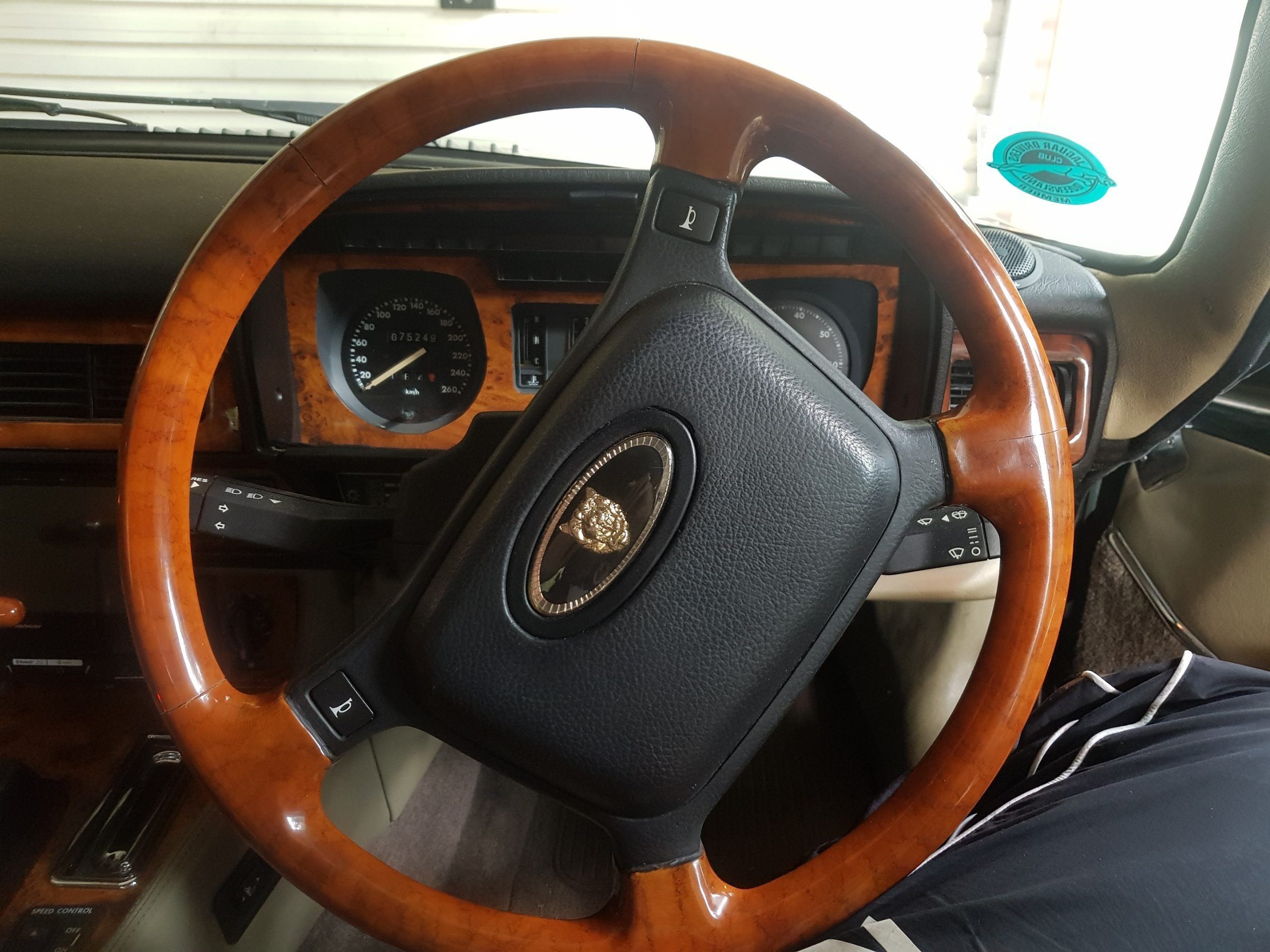