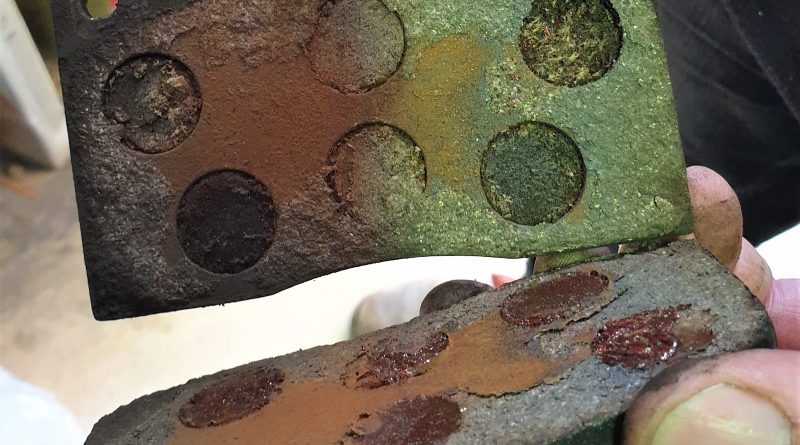 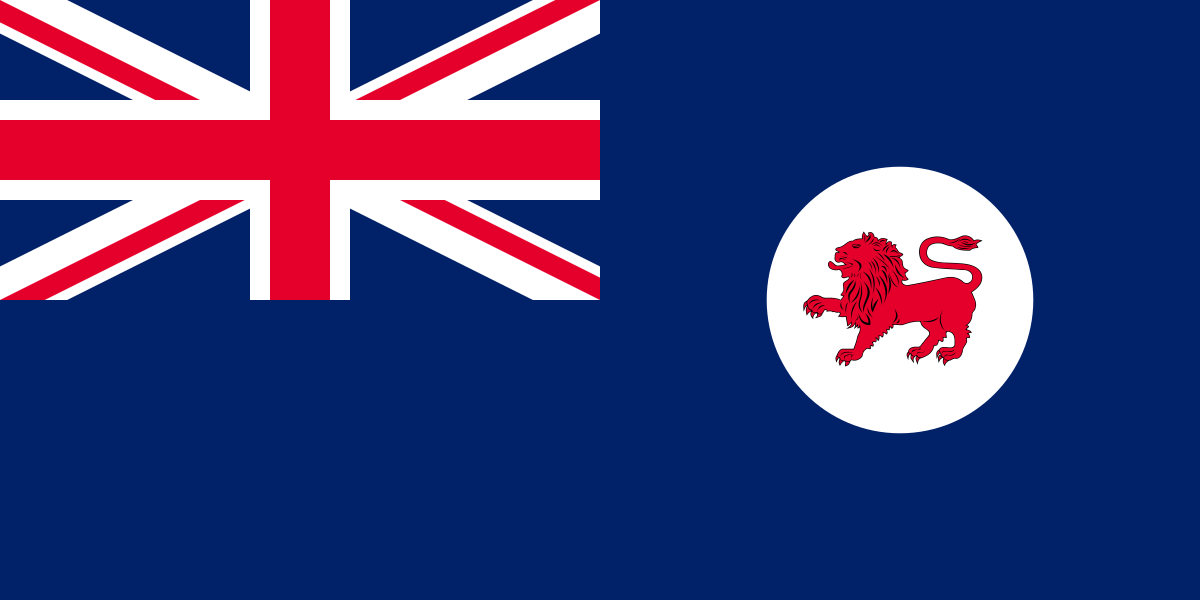 This article has been written by Brian Spencer, who lives in Tasmania, during the early stages of Covid-19 lockdown in 2020. Brian wrote this article to detail the preventative maintenance he’s had undertaken on his XJS Convertible.

We had known for a little while that the front suspension bushes on the XJ-S were in need of replacing but had decided to delay the change for as long as we could, instead sorting things with a higher importance.

That was all well and good until at the last service in September 2019 Garreth, our expert on all things Jaguar, detected some movement in the left front wheel bearing. A quick investigation of the outer bearing showed that the bearing and stub axle were well past their use by date and were now a priority to be fixed. Fortunately they were not in imminent danger of collapse so we arranged for the work to be done just after Christmas 2019. We decided to go the full hog and replace all the suspension bushes, the front disc rotors and pads, the stub axles and wheel bearings and the front and rear shock absorbers.

While Garreth could get all the parts the only things that were a bit of a problem were the shocks. We discussed our options and his recommendation was to get Konis, being considered the best available. So armed with that information I started to investigate what was available and also visit a number of forum sites to try and get a feel for what other owners had used. This proved to be inconclusive as some had used the standard Borge others Koni, the odd Bilstein but no real pattern or preference, very confusing. A number of parts supplier’s sites were also visited to check out the prices and availability.

It was at this stage that I found on the British Parts UK site they were offering Bilstein shocks at what appeared to be a good price and were in stock. A comparison with what was on offer here in Australia confirmed that the British Parts price was indeed very competitive. After a quick discussion with Garreth it was decided to place the order with British Parts UK and from the day of ordering the 6 shocks were sitting at our front door 6 days later at a price, including freight from England, 40% of the price of what was available locally! I would have no hesitation in recommending British Parts UK as they provided an excellent service to us. 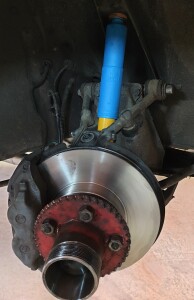 So now with everything on hand the car was delivered to Garreth for the upgrade. It took him two days and the transformation in the handling/ride on the way home was unbelievable.

It’s amazing what problems a driver will put up with and get use to with their car and it is only when the problems are fixed do they realise what they had been putting up with and I was no exception.

Unfortunately as the trip home is only about 40kms it was difficult to tell too much, but the ride felt a little firmer, more comfortable and overall everything felt nice and tight. We were meant to have been going on a week-long trip to the north of the State the following week but something call COVID-19 has curtailed all travel so we will have to wait till later in the year for a full evaluation.
It was a good thing that we didn’t leave the repairs any longer as Gareth found that he could not get the front left inner bearing off the stub axle, wouldn’t budge at all. Also when he was taking the brakes apart he found the friction material had completely separated from the backing plate on one of the pads.

How it stayed in place in the calliper and still functioned and not cause any problems is anyone’s guess; a potential disaster averted! We fitted American made Porterfield Carbon Kevlar brake pads in the front on Garreth’s recommendation, after he had good experience with them in an XJR, low dust, exceptional wear longevity and minimal wear of the rotors. 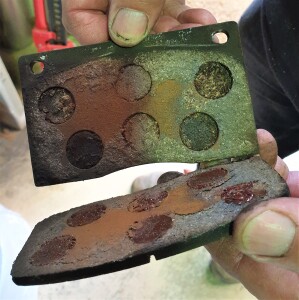 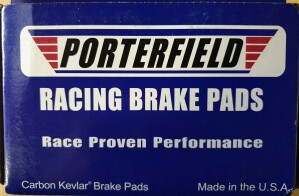 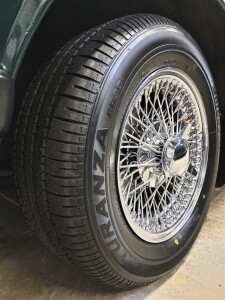 There was just one thing to complete the project and that was to replace the ageing Bridgestone Eager tyres which had been on the car since 2008. After a bit of research we decided to stick with Bridgestone and had four Turanza ER30s fitted. While the tyres were off the rims I had the opportunity to check for manufacturer’s marks on the inside of the rims as there were no distinguishing marks anywhere on the outside. I was in luck and was able to confirm that all four wire rims were manufactured by Dayton in the USA. This was a relief as before we were in the dark as to the rims’ origins.

Again due to the current situation (April 2021) we haven’t been able to try the tyres out although a friend of ours had the same tyre fitted to his XJ-S coupe and reckons they are great and he is very particular with his car and only the best will do. 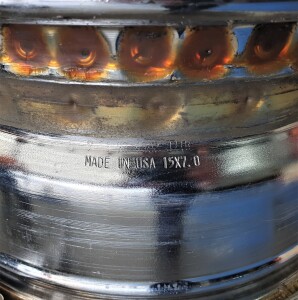 As I complete this article in April 2021 we are still confined to the house and we can only be patient till we can report back on what the upgrades have done, however with us going nowhere it gives me plenty of time to give the rest of the car a big birthday detail so that when the time comes to go out it will turning heads, as only an XJ-S can………!
&nbps
<<== Go Back
Article Published : 12th September 2021
Article written by : Brian Spencer
www.xjs-soft-tops.com
Next ==>>
Scroll Up